We must stand against injustice 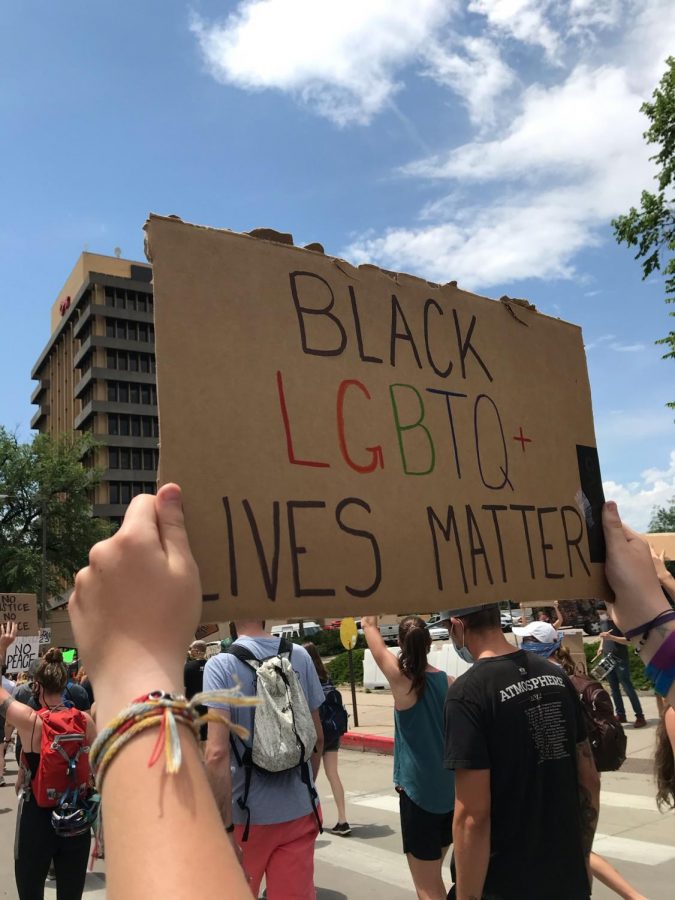 For almost a year, people have been fighting for justice for Taylor, her name overtaking social media sites and newspapers, becoming a name that will be seared into history. We have signed petitions and held up signs at protests, bearing the weight of injustice, using our voices to fight for the right to breathe, fearing someone else having their last breath taken from them. To see her case simply labeled as “endangering the lives of others” and not a case of shooting an unarmed woman six times, is infuriating.

We had hoped that the court would charge Hankinson, Cosgrove and Mattingly with Taylor’s death, but only Hankison was charged with “wanton endangerment.” Our voices were ignored by the court, and have been ignored by our government, and people are dying because of it.

It is almost unfathomable that we have spent our nights crying in our rooms, feeling our hearts breaking for our people, the people of this world and  families trying to bear the weight of what is happening in the United States of America.

Although it seems like we are calling out to a government that has no ears, no heart and no compassion, we must persevere. We have hope that we can change the story that will be printed in the history books. We hope that one day, race will not be the deciding factor in whether someone can live another day. History has shown that if the people have hope, change will come, all we have to do is keep going.

Staying in our own lane simply isn’t enough. What we face is not just found in individuals, but the system itself. So, yes, we may be young, loud and emotional, but we are ready to stand behind what we believe. We are not here to watch others suffer for things they cannot control, a feeling we are familiar with. We are not going to turn our heads when it gets bloody. We are going to stand tall, stare the injustice and hate of this country right in the face, and spit on it’s disgusting leather boots.

We cannot wait for someone to fix what is happening for us. Too long we have been choking on our own words, pain, fear, anger and injustice. We are going to rise; we are going to change; we will not sit back and give up because this is hard. This is the time to act. People are fighting for their right to breathe, people are fighting for their rights to life, liberty and pursuit of happiness. This is the time to be a voice for voiceless because we all are voiceless in a way. We will not stop until we are heard and we see change.